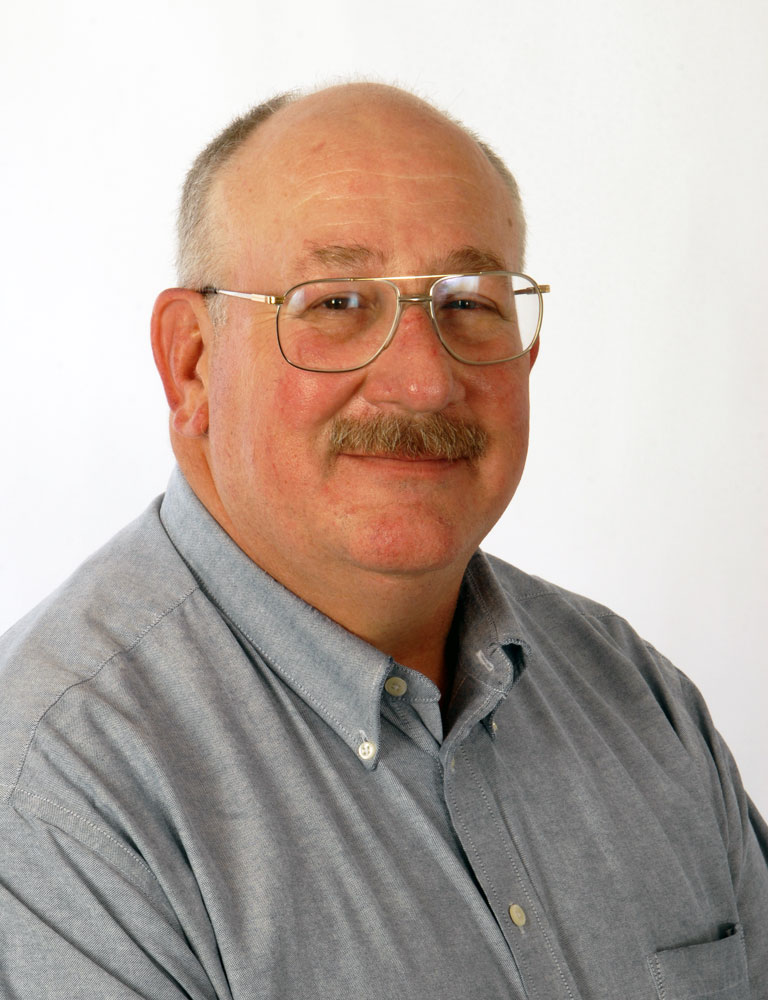 Back to company
Protective Design

Assigned to the U.S. Army Corps of Engineers Protective Design Center from 1985 to 2008, Ed has been at the leading edge of protecting people and structures from the effects of terrorist attacks in the United States and around the world.  He is a leading analyst and developer of security design guidelines and has performed more than 100 building vulnerability assessments in the U.S. and over 20 countries throughout the world, including assessments in the high-threat environments of Iraq and Afghanistan.

Ed completed two rotational assignments in Baghdad, providing support to U.S. and coalition forces. In this capacity, he performed vulnerability assessments and worked with local architects and material vendors to produce blast-mitigating products locally, allowing for rapid and cost-effective protection of U.S. and Iraqi personnel. His work was profiled in the January 2004 Engineer Update published by the Corps of Engineers.

Ed has conducted post-blast investigations in Iraq, Kuwait and Saudi Arabia, and he provided support to U.S. federal agencies after the 1995 Oklahoma City bombing attack. He also served as a United Nations inspector in Baghdad following the 1991 Gulf War.

Prior to his security engineering duties, Ed worked as a structural engineer on the Air Launch Cruise Missile Support Facilities and on the Underground Munitions Storage Complex at Kirtland AFB in New Mexico.

A 1977 graduate of the University of Nebraska at Omaha, Ed holds a Bachelor of Science degree in Civil Engineering. He is a registered Professional Engineer in the state of Nebraska, a member of the Society of American Military Engineers (SAME), the American Society of Civil Engineers (ASCE), the local chapter of the American Concrete Institute (ACI), and ASTM International, for which he is the former committee chairman of F12 and continues to work as the subcommittee chairman for F12.10.