Ale Modeling of Explosive Detonation On or Near Reinforced-Concrete Columns 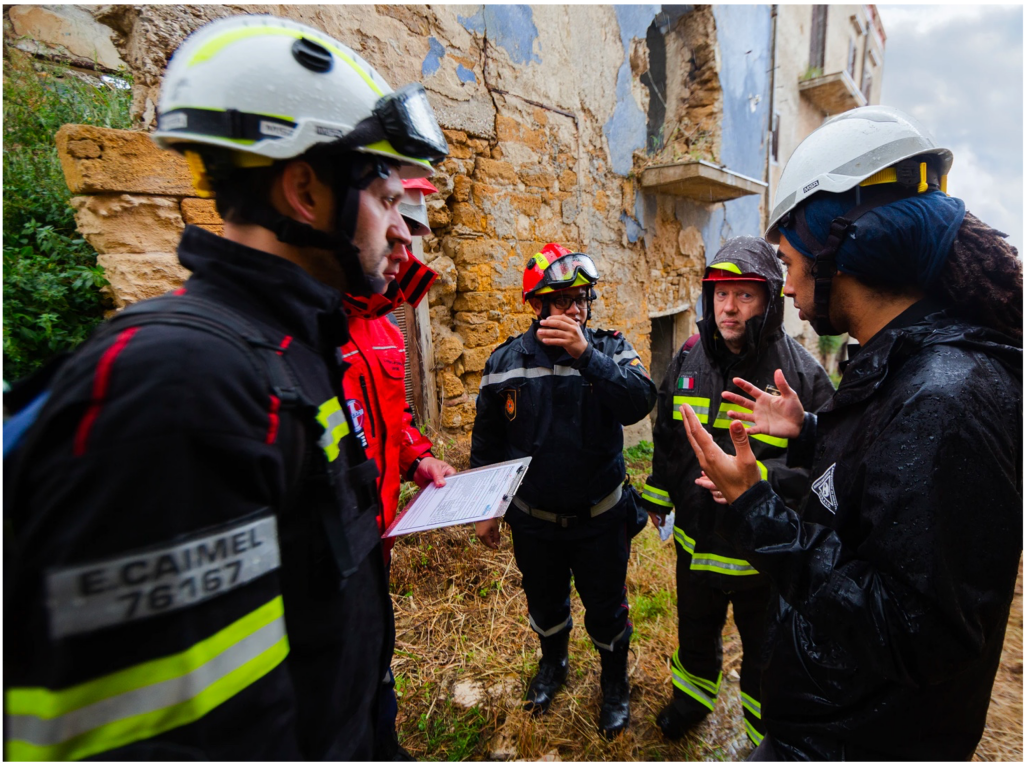 Protection Engineering Consultants (PEC) and the University of Texas at Austin (UTA) have been collaborating to develop an anti-terrorism planning tool (ATP) as part of a broad effort by the Department of Homeland Security (DHS). The ATP tool is a fast-running software for determining damage and failure of structural components due to terrorist attack. Engineers may use the ATP tool to estimate the damage or failure state of a component and, from that, determine the remaining capacity of the component itself.

In support of the ATP tool, PEC has developed an algorithm for predicting spall and breach of a reinforced-concrete column. Spall is partial rubblization of the cross section; breach is total rubblization of the section. These conditions are illustrated in Figure 1(a) and Figure 1(b), respectively. The basis of the algorithm is limited test data and extensive synthetic data generated using LS-DYNA® Arbitrary Lagrangian-Eulerian (ALE). This paper discusses the parametric ALE model, and focuses on how the concrete was modeled as a fluid and how damage to the column was estimated.

The strategy for development of the algorithm was to extend existing 1D spall-breach methodology (for slabs) to include 2D effects (column). Edge effects in the 2D case influence both the applied load and material response. The existing 1D methodology is highly empirical, comprising a set of best-fit curves to spall-breach test data. This slab data was generated from a large set of tests where explosives were detonated on or near different slab geometries. The damage state (breach, spall, or no damage) and damage extent (breach or spall diameter) were recorded.