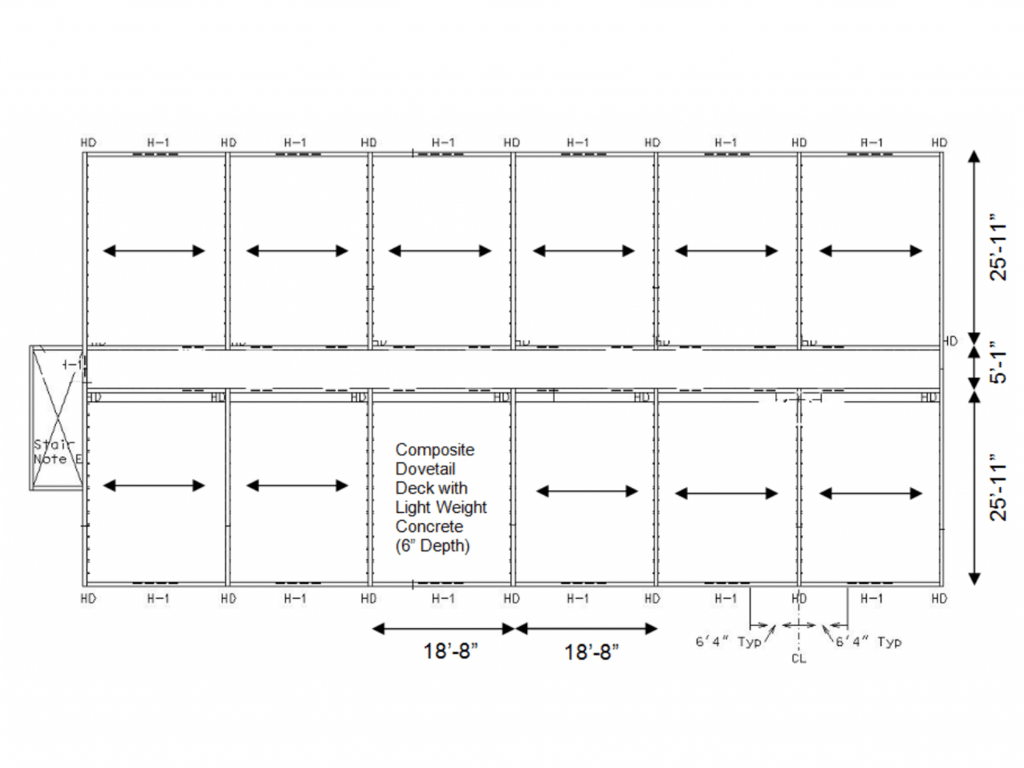 Research into progressive collapse (PC) is ongoing in the United States (US) and Canada. As part of ongoing efforts by the US Department of Defense (DoD) to better protect its personnel, Unified Facilities Criteria (UFC) 4-023-03 Design of Buildings to Resist Progressive Collapse has recently been improved. Test programs are ongoing in North America, including tests of full-scale reinforced concrete and steel structures as well as additional test and analysis efforts at universities and government agencies. Finally, commercially-available structural design software, such as SAP2000 and ETABS, are oftenused to design for progressive collapse, following the applicable design requirements such as UFC 4-023-03. SAP2000 can also be used as an analysis tool and can provide similar or better results than those determined with high-fidelity physics based (HFPB) tools. A brief summary of these efforts are provided in this paper.

The development of UFC 4-023-03 Design of Buildings to Resist Progressive Collapse was initiated by the US DoD in 2003. The DoD had developed earlier PC design guidance in response to the Oklahoma City bombing [1] but desired a more comprehensive approach after the World Trade Center attacks. There have been two major versions of UFC 4-023-03, with the first release in 2005 [2] and the second in 2009 [3]. The 2009 version of UFC 4-023-03 has recently been modified as discussed later in this paper.